I’m David. I’m a writer and an aspiring psychotherapist. I’m also a photographer, filmmaker, and improviser. I’m based in Vancouver, B.C.

I was born in Bombay, I spent my early childhood in Hong Kong, and I’ve lived in B.C. since 1999. I studied at Simon Fraser University and graduated in 2013 with a B.F.A. in Film Production. I’m currently doing a second degree in Psychology at the University of British Columbia.

I’ve been nominated for a Leo Award, several of my films have been featured at festivals around the world, and I won a singing competition when I was seven. The prize was a year’s pass to an amusement park. What a time to be alive.

I want to bring more kindness, courage, and connection to the world. I try to orient my actions and writing around these values. My hope is that through a combination of my writing and interdisciplinary therapeutic practices I may be able to help share contexts and facilitate connections that bring people together.

I’m obsessed with ideas about meaning and expression, and I love the process of trying to make creative work that is directly beneficial to someone else.

I write about the intersection of kindness and other values over at www.kindwolves.com 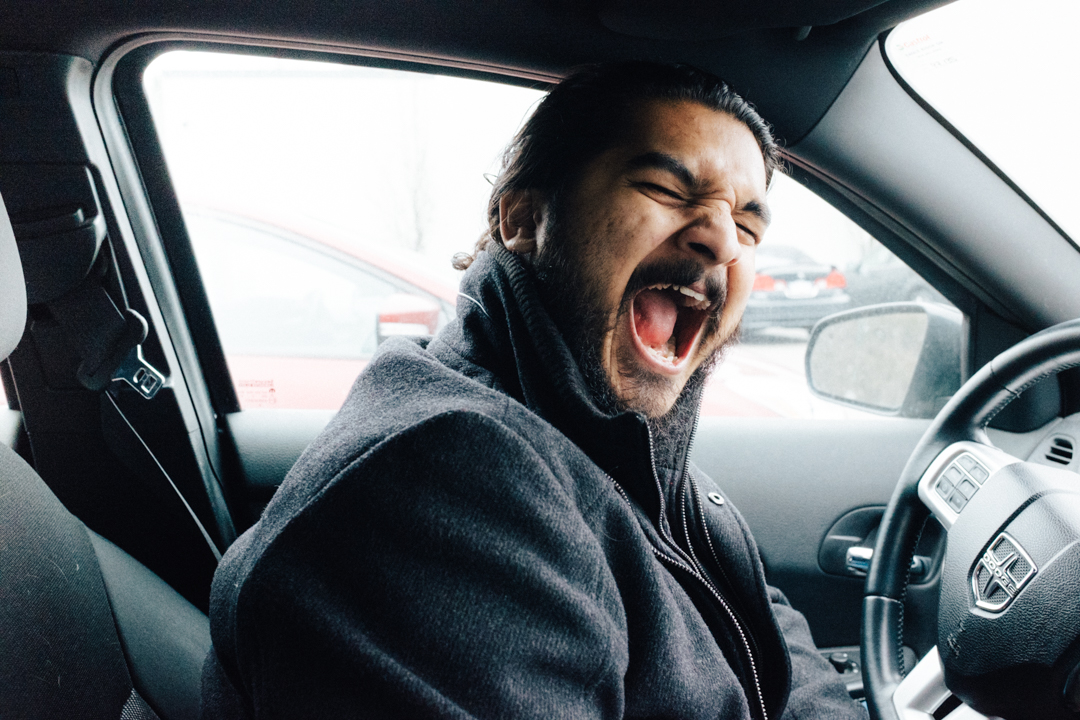